Web series are now the new source of entertainment, and after the COVID-19 outbreak, we have seen a major jump in the viewership of OTT platforms. Netflix, Amazon Prime, Hotstar, Sonyliv, and Zee5 are some of the famous OTT platforms we have. Avrodh is one of the loved web series of Sonyliv, and now the teaser for season 2 is out.

Avrodh Season 2 is all set to come back as the teaser for the same is out. The first season is all about the URI attack in 2016, and season two is about India Pakistan inflected terrorism. Let’s check out the Avrodh Season 2 release date, trailer, cast, and more here. The new season of Avrodh Season 2 is coming, and we will see the new star cast. Raj Acharya made his directorial debut through the first season of Avrodh, which was released on Sonyliv.

Here is the new teaser of the upcoming Indian web series Avrodh Season 2 check it out.

The first season was all about the URI Attack of 2016  and how the Indian Army avenged the incident. The second 2 season is all about India’s fight against Pakistan-inflicted terrorism.

After the authorities learn about a possible attack on Indian soil using black money, the prime minister (Dr Mohan Agashe) demonetised high-value currency notes. But this does not put an end to India’s woes.

Check out the star cast of this upcoming web series on Sonyliv.

How to Watch Avrodh Season 2 Web Series for free

Sonyliv is one of the leading OTT platforms that has a wide range of content, including movies, web series and more. Let’s check out some of the tricks about how to watch Sonyliv for free.

The membership program comes with many benefits, such as Zee 5 subscription, Voot Select, Zomato pro, and Eros Now. Paytm First members also get discounts on Myntra, 1mg, and TataCliq as well. You can subscribe to Paytm First and get a free 6-month SonyLiv subscription worth Rs. 599 for free.

this season is a mixed bag of action drama like the unforeseen circumstances ahead Avrodh tackles the big episode of demonetisation in India. With a lot that reflects from the real world and much more fictional, season 2 gets bigger in scale and partially better in storytelling.

the new season of Avrodh is the adaptation of the book India's Most Fearless 2 written by Shiv Aroor and Rahul Singh. Season 2 is surely bigger than the first one and you should watch it once.

This is all about the upcoming Indian web series Avrodh Season 2 as the teaser for the same is out now, and you can check the same as mentioned above. The release date for the same is not out yet, but we are expecting the same sooner.

We have also mentioned the details about how to watch Sonyliv for free here.

Questions You May Have

Q. What is the release date for Avrodh season 2

the release date for the same it out and you can watch it on 24th June 2022 only on Sonyliv.

Q. How to watch Sony channels for free?

Watch the Sony Channel for free via Jio TV and via the Airtel Xstream app.

I like to write about different niches. Learning new things while writing is one of the main reasons why I am here. Writing specific content for websites that would drive tariff to it especially SEO-based writing. 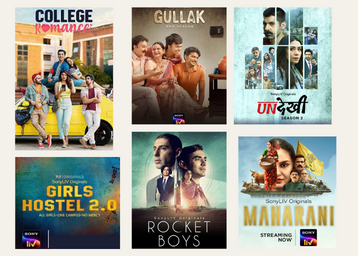 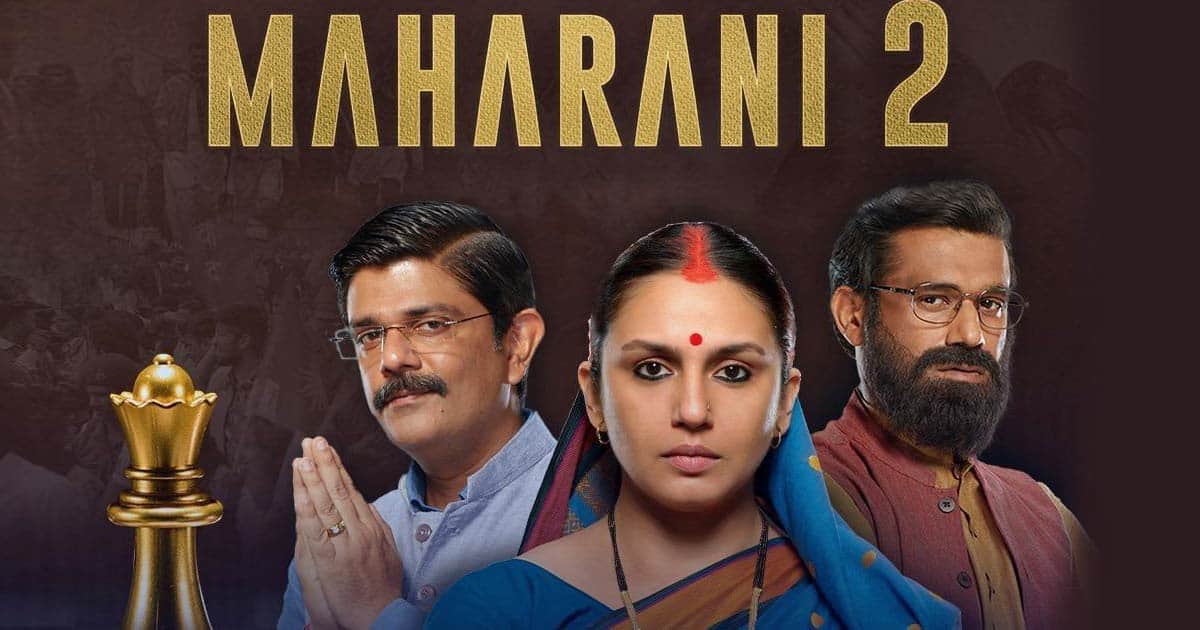 How to Watch Maharani Season 2 For Free Online 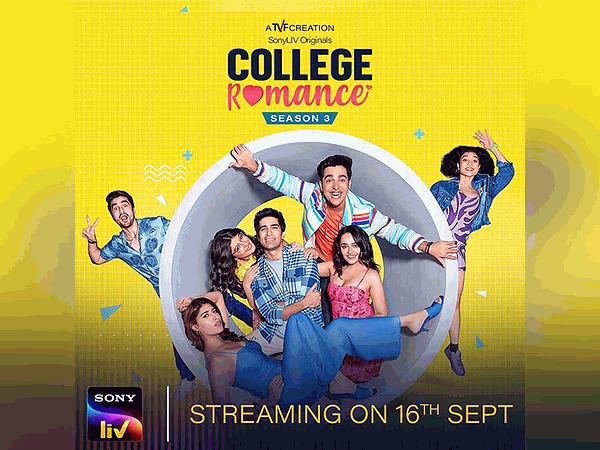 How to Watch College Romance 3 Online For Free?