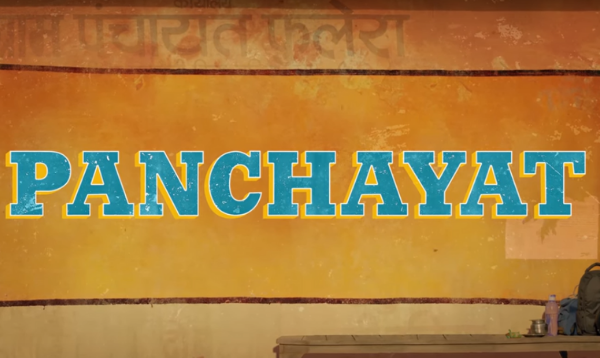 If you think the upcoming series is all about Panchayat Raj, then you are right as the Amazon Prime Video, and The Viral Fever popularly known as TVF has collaborated for the second time in the web series ''Panchayat.''

Amazon Prime won't let your entertainment stop as it comes up with one of the other amazing stories be it of any genre.

So there is unlimited entertainment on Amazon Prime with beautiful stories with a lot of laughter, crying, and all other emotions. Thus, the Panchayat web series is a comedy-drama about a village.

The makers of this web series are the one who has made the series Hostel Daze and Kota Factory so indeed it will be the must-watch one.

This comedy-drama follows engineering bachelor Abhishek Tripathi. Needing in job choices, he ends up as the secretary in a panchayat which is Hindi for "village council" in a small Uttar Pradesh village called Phullera.

Besides, Amazon has announced an April 3 release date for Panchayat and revealed a trailer for the new series, which gives us our first look at what to expect from TVF's latest creation. The eight-part series will begin streaming on the OTT platform on April 3. You can also watch the Rasbhari Web Series on Prim from today. If you want to know more about the web series then CLICK HERE

The upcoming TVF Series is all set to release on April 3 only on Amazon Prime Video. To know the struggle of an engineer who wants a job but is placed in a place where he is much annoyed, you need to wait till April 3 2020.

The eight-part series will begin streaming on the OTT platform on April 3.Now the second season has also released on Amazon Prime Video.

The trailer looks amazing; the character is looking superfly funny and entertaining. So, if you have missed watching the trailer then here we have given the trailer for you to watch.

How To Watch Panchayat Online For Free? 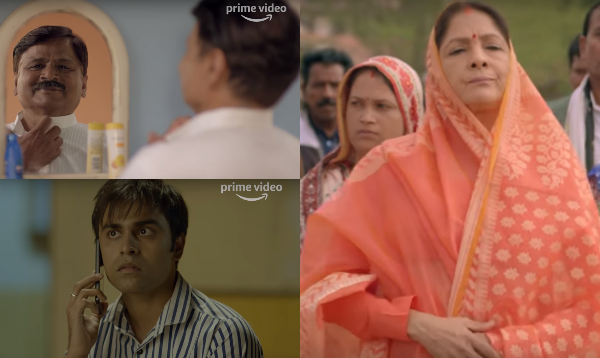 There are amazing characters in the upcoming web series ''Panchayat.'' the characters have been revealed through the trailer of the web series. The web series is a full-on comedy with a bit of seriousness and a mixture of entertainment for you.

So here is everything about the upcoming web series ''Panchayat'' which is releasing on April 3 and it will surely make you laugh and understand the situation. So wait till April to watch the series.

Q1. Where can I wat the original web series Panchayat?

A1. You can watch the TVF and Amazon Prime collaboration web series ''Panchayat'' on Amazon Prime Video from April 3.

A2. Yes!!! Amazon Prime Videos is free for the first month as a trial period. After which you need to pay for your unlimited watch.

Q3. Is Panchayat Available to watch?

A3. Yes!! Panchayat web series is now live on Amazon Prime Videos for you to watch. All the episodes are now out to watch now and be entertained.